If you take the Johnny Cash Parkway a few minutes west of Hendersonville, you will find Historic Mansker’s Station in Goodlettsville. This is a reproduction of a 1779 log station/fort. Costumed interpreters give tours and explain what life was like on the frontier. Visit this link for more information.

This small building is an example of a frontier station/fort. When settlers first came to the Tennessee frontier, they built structures that were called both stations and forts. These were not traditional military forts, however.  They were merely strongly built houses where more than one family could gather to try to fend off attacks from Native Americans. Sometimes there were 1 or 2 soldiers on duty to help. At times,  30 or 40 people might crowd into one station.  The stations were also used as overnight stops for pioneers traveling through. Read about Historic Rock Castle in Hendersonville, TN here. 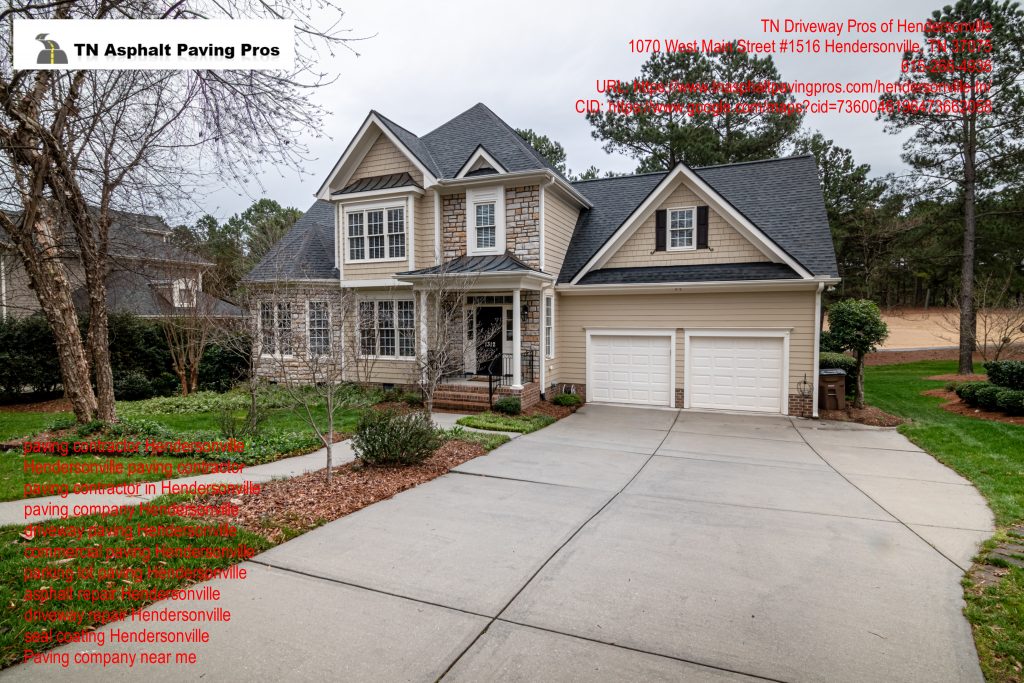 Kasper Mansker built a fort-like the one on this site in 1780 on the west side of Mansker Creek.  He soon left because the settlers were attacked so frequently by Native Americans.  This original station was subsequently burned.

When Mansker returned in 1783, he built another fort, this time on the east side of Mansker Creek.  This time he was able to stay and found a small settlement there.