When visiting Mansker’s Station, which is just down the road from Hendersonville, tourists can also visit the reconstruction of the Bowen House Plantation. These two historic structures are located in the 200-acre Moss-Wright Park.  A Revolutionary War soldier, Captain William Bowen, was given land grants for his service in the war.  This was a common practice at that time. Bowen’s plantations eventually covered over 2000 acres.  He built the plantation house around 1787.  Further facts about Hendersonville, TN can be found here.

The Bowen Plantation Home was sold out of the family in 1835 and was owned by many different people.  Towards the end of its occupancy, tenant farmers lived in it until 1960.  It was abandoned at that time due to its poor condition.  During the American Revolution Bicentennial celebrations, citizens of the area applied for federal and state grants to restore the building.  Information about Historic Mansker’s Station, Hendersonville, TN can be found here. 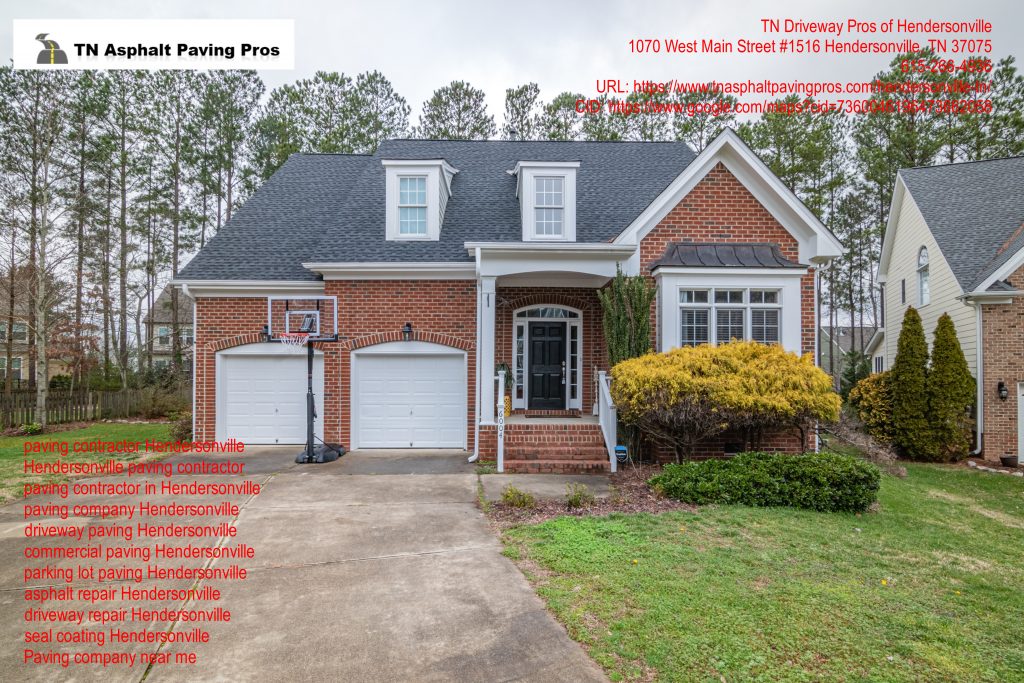 Along with private donations, the Bowen Plantation House was finally restored.  Builders made every effort to salvage anything that was usable.  They were able to save about 70% of the woodwork, and almost all of the floorboards are original.

Interestingly, one of the doors still has its original lock. By 1980, the restoration was complete, and the building was opened for tours.